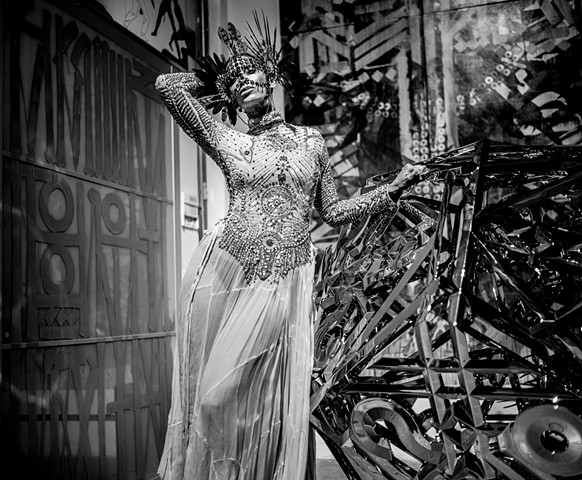 Pep Williams has traveled around the world shooting spreads for numerous magazines and also featured in magazines in countries such as Brazil, Germany, Australia, Canada, UK, Japan, and the USA. His latest work The Perfect Storm" collaborating with graffiti artist RISK is currently on the market at $1.4 million and shown privately at the Art Of Elysium in Los Angeles. Pep Williams series "Behind Bars" is currently on permanent display at The Autry Museum in Los Angeles. A series shot in the California prisons. Pep Williams is a very respected in the skateboard industry and has been skateboarding since 1975. A 3rd generation DogTown Skater who currently still tours on several skate tours around the world.

His photographs can only be described as the"Freshest Kind Of Raw".